Using sake, instead of water

Unlike seishu, which is made from rice, koji and water, we make kijoshu by using sake instead of water.

In 1974, Enoki-shuzo in Kure, Hiroshima produced the first kijoshu under their manufacturing patent from the National Tax Agency’s Research Institute of Brewing at the time. Toru Enoki, the current chairman of the company, started the project with a grand ambition for creating a new type of sake that no one ever had tasted to expand the range of the Japanese specialty.

Kijoshu was developed by the Institute as a premium sake to be served to overseas guests in special occasions such as parties in the State Guest House.

As Japan’s premium specialty, kijoshu was developed by Dr. Sato and his team at the Institute in 1973.

The name kijoshu, which means noble brewed sake, was given in the hope of that it would become the highest quality of sake comparable to noble rot wine.

Just as common types of sake need good water to be produced, kijoshu requires high quality sake. It demands more time, care and cost than predominant sake, but the quality is maintained under long term storage, which makes it taste even richer with smooth texture and refreshing finish. 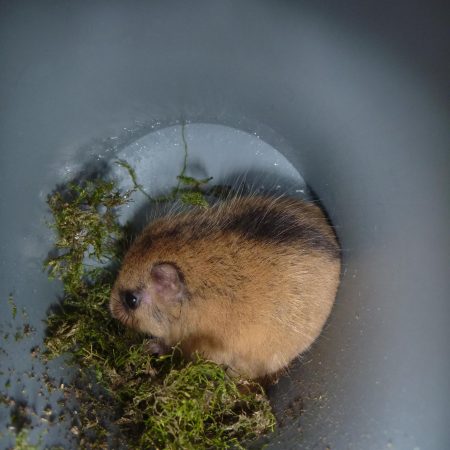 What is Yamane? 前の記事 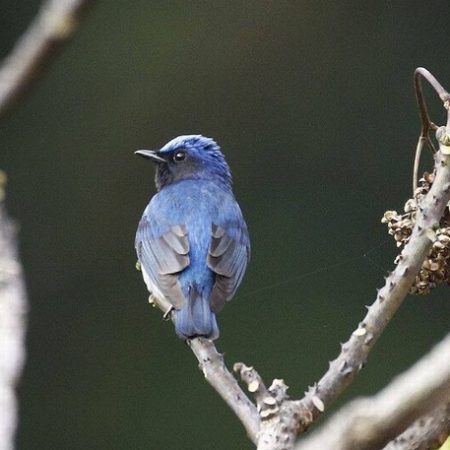 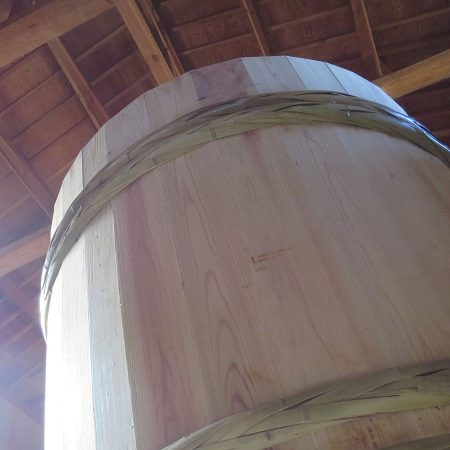 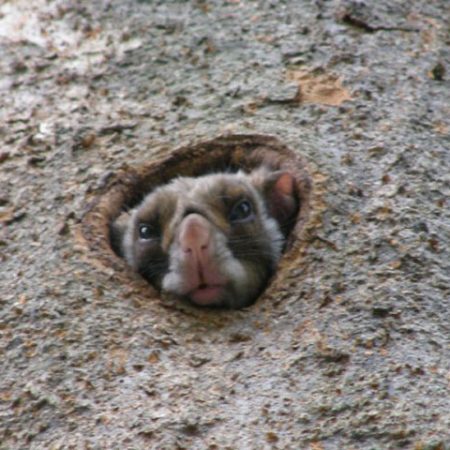 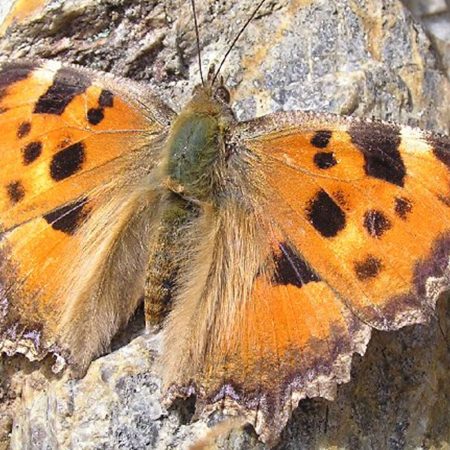